Over the weekend I headed to Donington to spend some time with T8 racers Gavin Johnson and Pip Hammond as they tested the Porsche 924 they’ll be sharing ahead of the start of the 2016 season.

A wet track was unavoidable (because Donington in winter) but what better way to learn to pedal a rear wheel drive car than on a slippery track? Traffic and few red flags meant that they didn’t quite get as much running as they both would like but it was a very positive weekend with plenty of progress being made. 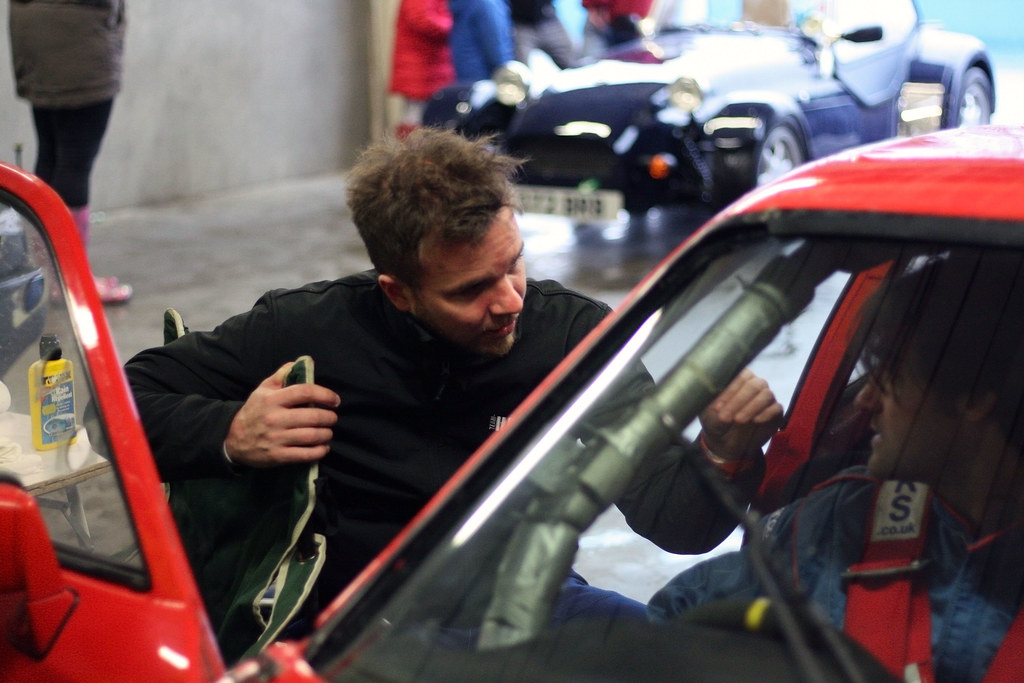 Hammond said: “It’s tricky to make a full assessment of the car with the conditions we faced all weekend but there were a number of positives to take from the test. We proved the car had good pace and reliability, and came up with a list of tweaks to make it better suited to us. Ultimately this was always going to be a shakedown rather than a time trial so I’m pleased with how the weekend went and how easy it was to work with Gavin.

“The most important thing once we were satisfied the car was fit was to log some laps for familiarity, and this wet-weather time was actually very helpful to get me personally out of the front wheel drive mindset – although not before I spun it out of Coppice on the first lap! A lot of the running was disjointed with a number of sessions red flagged but I’m not sure we could have taken much more from it given the conditions.” 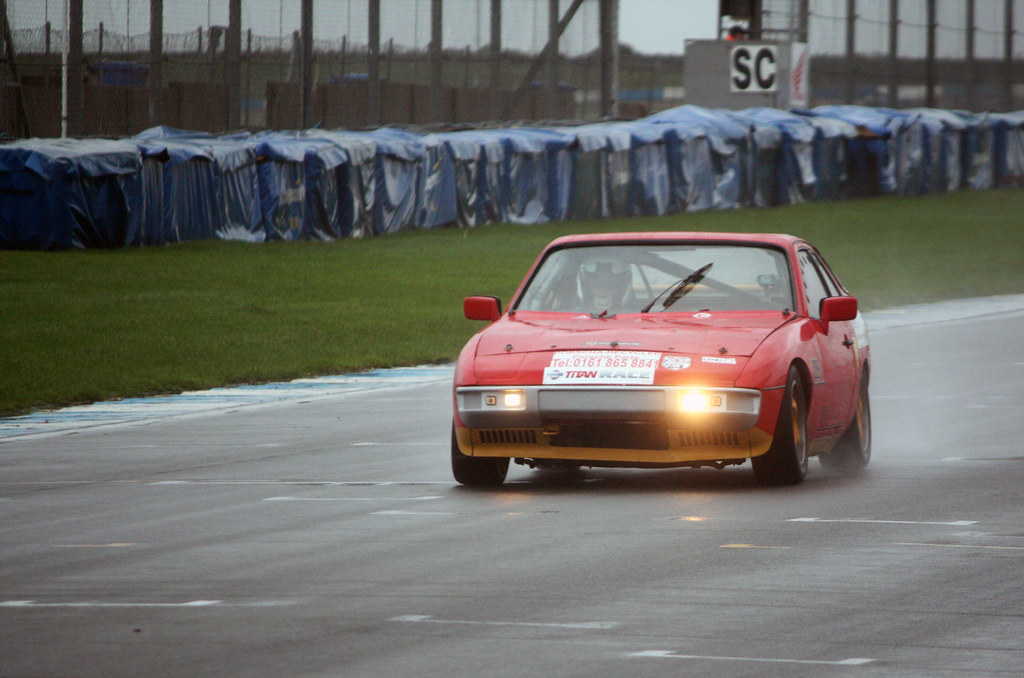 This isn’t the only testing the two will be undertaking before the Porsche Championship kicks off in April at Snetterton. While driving in the wet is a good learning curve when switching from front wheel drive to rear wheel drive, dry testing is definitely needed to get a real feel for the pace of this new car.

Johnson said: “I had a great weekend getting to grips with the Porsche at Donington. Constant rain and standing water meant it was a steady introduction but provided a great opportunity to understand its capabilities in tricky conditions.

“We were quicker across the weekend and with more testing to come, we hope to be on-pace for the start of the season.”

Watch this space as there will be further announcements coming from the pair with regards to their plans for 2016. 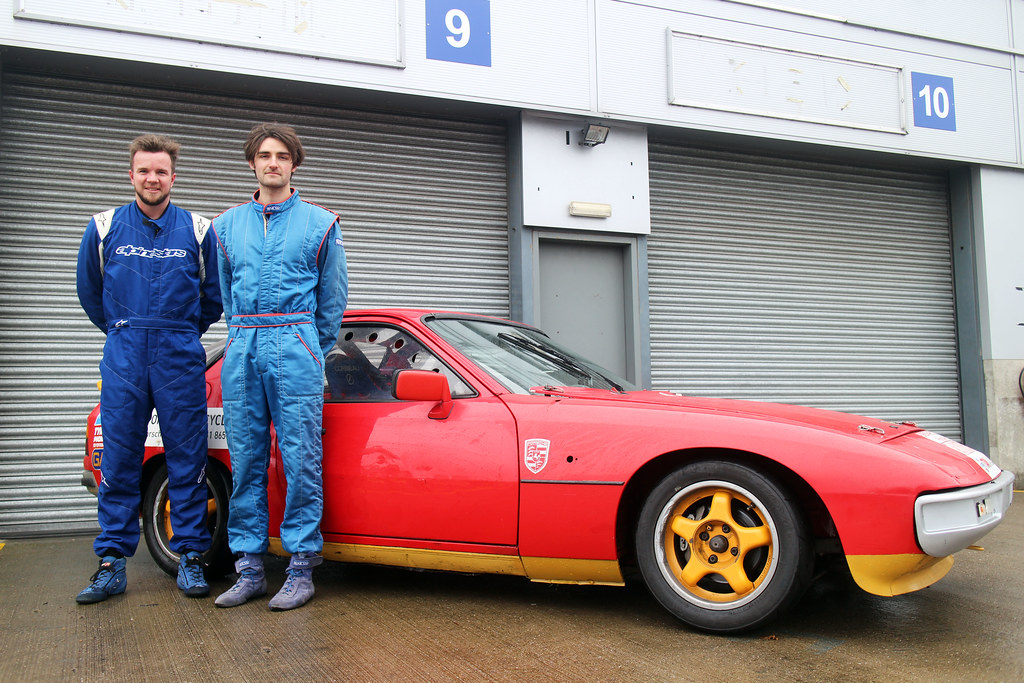 Tailored advice straight to your inbox